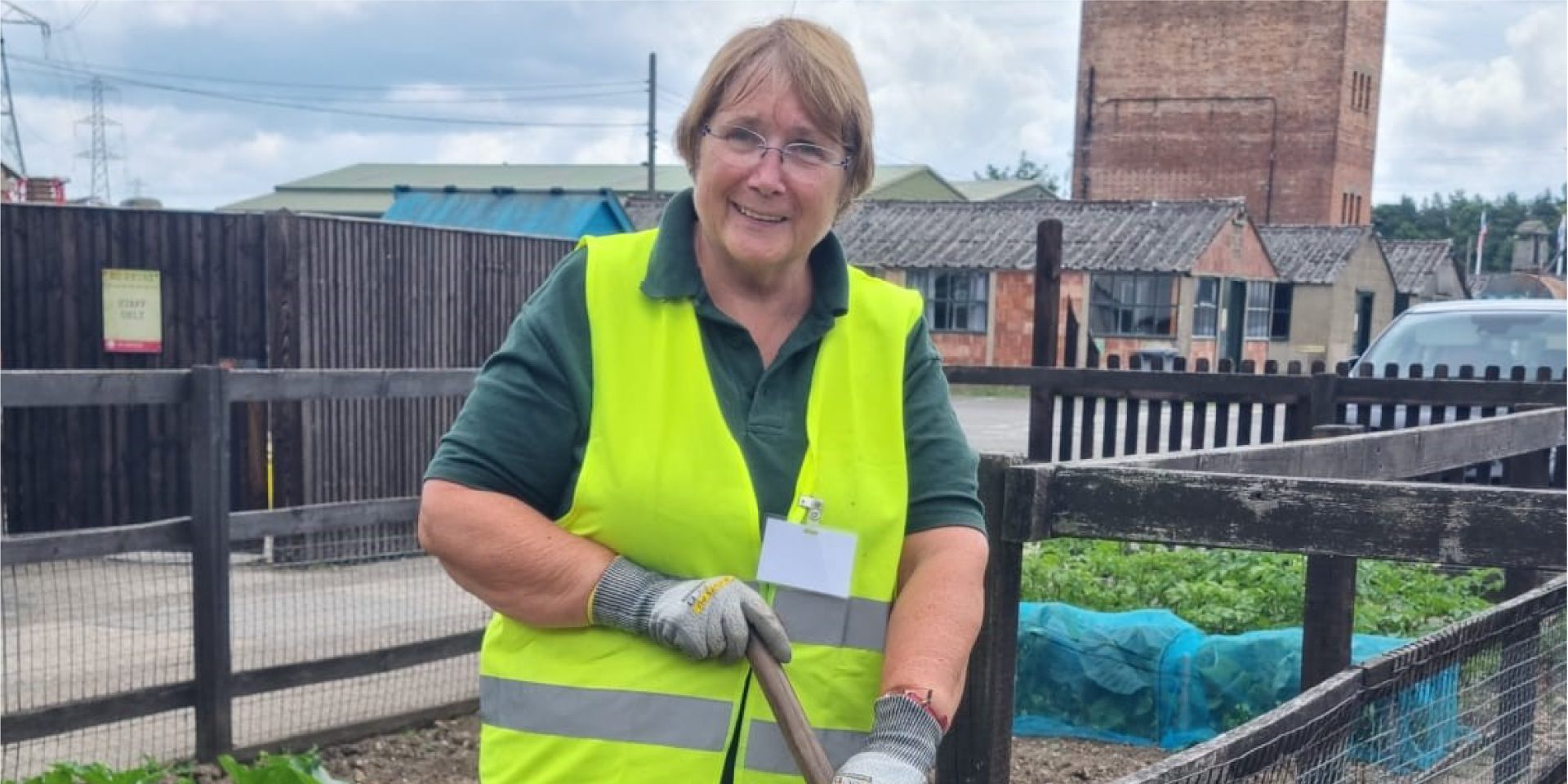 Leigh is back talking us through an abundance of vegetables!

Top Tip: “When harvesting courgettes, whether they’re small, medium or large, they will all eat!”

There are plenty of recipes for courgettes; including ratatouille, stuffed courgettes or even fried courgette are quite nice! Anything with courgettes really, which is a good job after the amount we’ve grown this year!

So far, I’ve pulled a dozen larger ones and they’re still coming through! Here’s a classic wartime recipe using courgettes to help use up the harvest and reduce waste:

THE DIRECTIONS:
Grease and flour two medium loaf pans, or, like me, one large and one small loaf pan.
Preheat oven to 176C/350F.
Chop or break nuts into medium pieces.
Beat eggs, then gradually beat in sugar and oil.
In a separate bowl, combine flour, baking soda, salt, cinnamon, and baking powder.
Add dry ingredients to egg mixture, alternating with zucchini/courgette.
Stir in nuts, vanilla, and raisins (if using).
Pour into loaf pans and cook on the bottom rack of the oven for 55 minutes or until a wooden pick inserted in the middle comes out clean.
Remove from oven, let cool for 10 minutes, then turn onto a rack to cool.

During WW2, this recipe would have been more straightforward than many others because it contains no butter and no milk, and the courgettes included can easily be grown in most climates, so they wouldn’t need to be transported very far. Plus, even though there’s a large amount of sugar contained in this recipe, it also makes a huge amount of bread, so the payoff is definitely worth it.

I’m keeping an eye on the pumpkins – one is nearly the size of my head so that one will be mine!

We are now rabbit-free (hooray!), and no longer need the recipe for Stifado. Now the carrots are growing – it’s like they knew it was safe again.

Our potatoes are ready to dig up any day now, and it will be interesting to se what kind of crop we get (from planting old pots, not seedlings). We’ve managed to evade potato blight as well this year. TIP! It can also spread to your tomatoes too so be careful to keep these separate when planting, just in case! 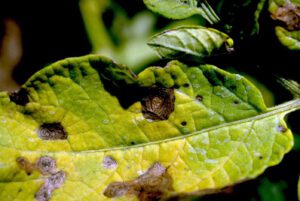 (Blight is a disease starting on the plant and working its way down to the potato – they’re still edible with the blackspots but not very nice!)

I’m glad I netted the cabbages this year – we don’t seem to have the dreaded caterpillar plague of 2020 returning now from the cabbage butterflies. Some of the cabbages will soon be ready to eat – some nice big heads to cook with!

The beetroot is coming along nicely and will be dug up very soon – typical for this time of year, and I’ve planted more to continue on the succession. TIP! You can’t leave beetroot too long in the ground after it’s ready, as it will start to go woody in texture meaning it’s not very nice to eat!

I’ve planted some spinach which may or may not be a good idea (That is unless Popeye comes to visit!)

Parsnips are looking good – nice big tops on them but they wont be ready until at least November. The onions are swelling nicely, and of course this time you need to water plenty! At least twice a day, but be sure not to water midday – you don’t want to scorch your plants!

After the last couple of weeks, I’m on top of the weeds, so that’s one job out of the way. It’s just the poppies that are everywhere now, very on theme! The purple ones are particularly prominent this year. Along with these, the wildflowers are putting on a great display this Summer, and I’m tasked with keeping on top of the nettles dotted about.

And at last, the peas have come through – third time lucky! That is a job for this afternoon, planting the peas out and staking them in the hope that they’ll grow.
Watch this space!