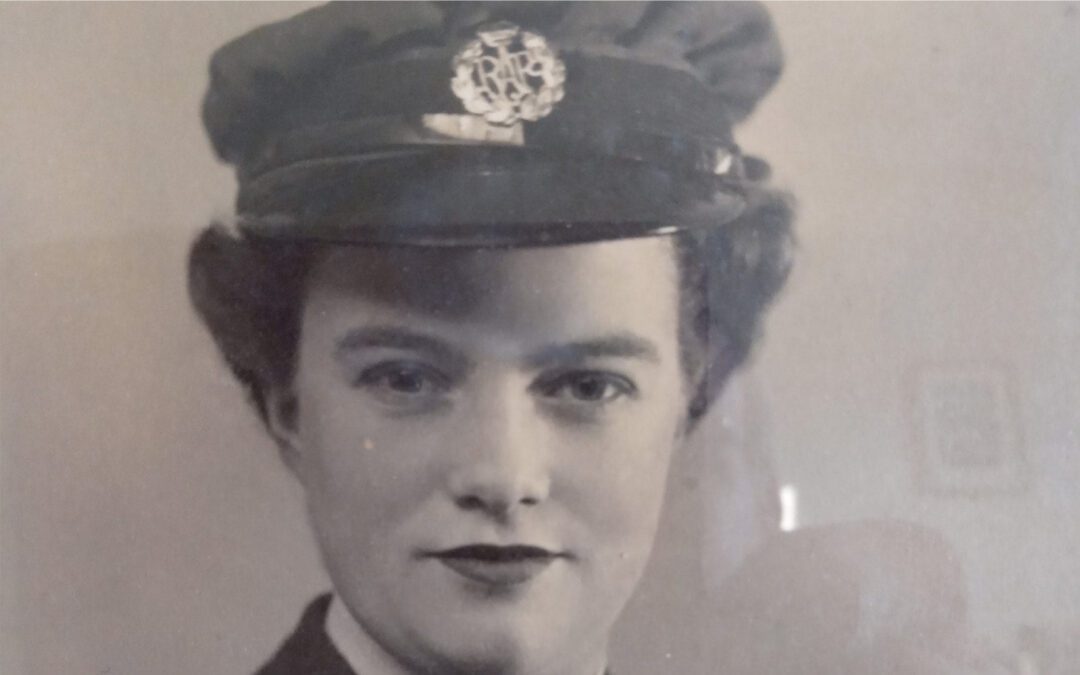 Today Gladys Eva is our character in study in our Forgotten Friday!

In May 1939, the Government decided that a separate women’s air service was necessary. Whereas previously the forces were affiliated together, the WAAF was not an independent organisation nor was it completely integrated within the RAF. Rather it was interlinked with its ‘parent’ force for the purpose of substituting, where possible, women for RAF personnel. 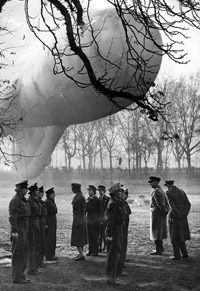 The WAAF was mobilised on 28 August 1939 and within the year tens of thousands of women had volunteered to serve. In 1941 the WAAF became part of the Armed Forces of the Crown, subject to the Air Force Act. This was greeted with pride and enthusiasm by its members. With conscription for women introduced from December 1941, the ranks swelled further so that by July 1943 a peak strength of 182,000 had been reached. 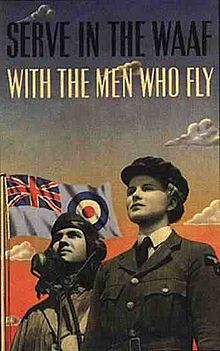 By 1945 a quarter of a million women had served in the WAAF in over 110 different trades. They were an integral and vital part of the Royal Air Force’s war effort. With war coming to an end demobilisation began. By June 1946 over 100,000 had left the service. The Government was conscious of the contribution made by the WAAF. Proposals for retaining a permanent female peacetime force were discussed and, as a result, the Women’s Royal Air Force was re-formed on 1 February 1949. 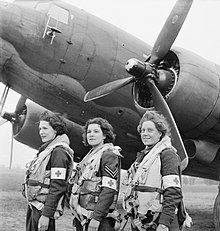 Over a quarter of a million women served in the Women’s Auxiliary Air Force (WAAF). No fewer than 183,317 were volunteers with a further 33,932 women called up from December 1941. The majority were aged between 18 and 40. They came from all walks of life and from around the world. By 1943, 48 nationalities were represented in the force including Irish, Caribbean, and Polish women. Despite coming from a variety of backgrounds, all had to adapt to the rigours of service life, basic facilities, a lack of privacy, shift work and inspections. Despite organisational differences, which included a separate ranking system and pay which was two thirds of their Royal Air Force (RAF) colleagues’, the women realised they were integral to the RAF. 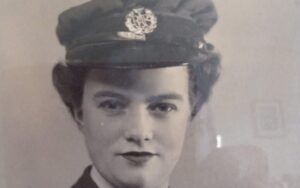 Flight Sergeant Gladys Eva was one of the very first women to go underground to work at the Fighter Command headquarters, which orchestrated the battle at RAF Bentley Priory. The (then) 20-year-old used to work in the Filter Room, plotting German aircraft as they headed over the Channel.
She said: “It was a grossly unhealthy place. Basically, they dug a hole in the ground. You never met anyone who did not smoke and lots of people had chest problems after working down there.” 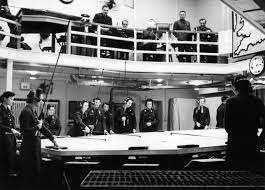 “But we felt safe as it was so deep down. We were bombed but could not hear anything. It was well-built – we did not have dust and debris falling on us as you see in the films.” 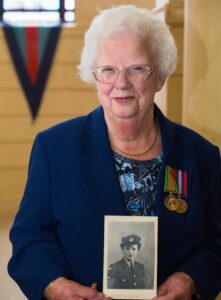 Ms Eva signed up the day after war was declared at the age of just 20 after seeing an advert in the Evening News. She recalls seeing underground station platforms filling up with families taking shelter from attacks whenever she returned to visit her parents in Wimbledon.
On reflecting on her work in the Filter Room, Gladys noted, “We knew it was highly important. Accuracy, speed – they were the things that were vital. And you couldn’t make a mistake”.
Gladys Eva sadly passed away aged 100 in April 2021, but her legacy lives on with a statue of her in WAAF uniform at the Bentley Priory Museum.

#Wewillrememberthem
Thank you to all those who served in the forces for the life we live today.