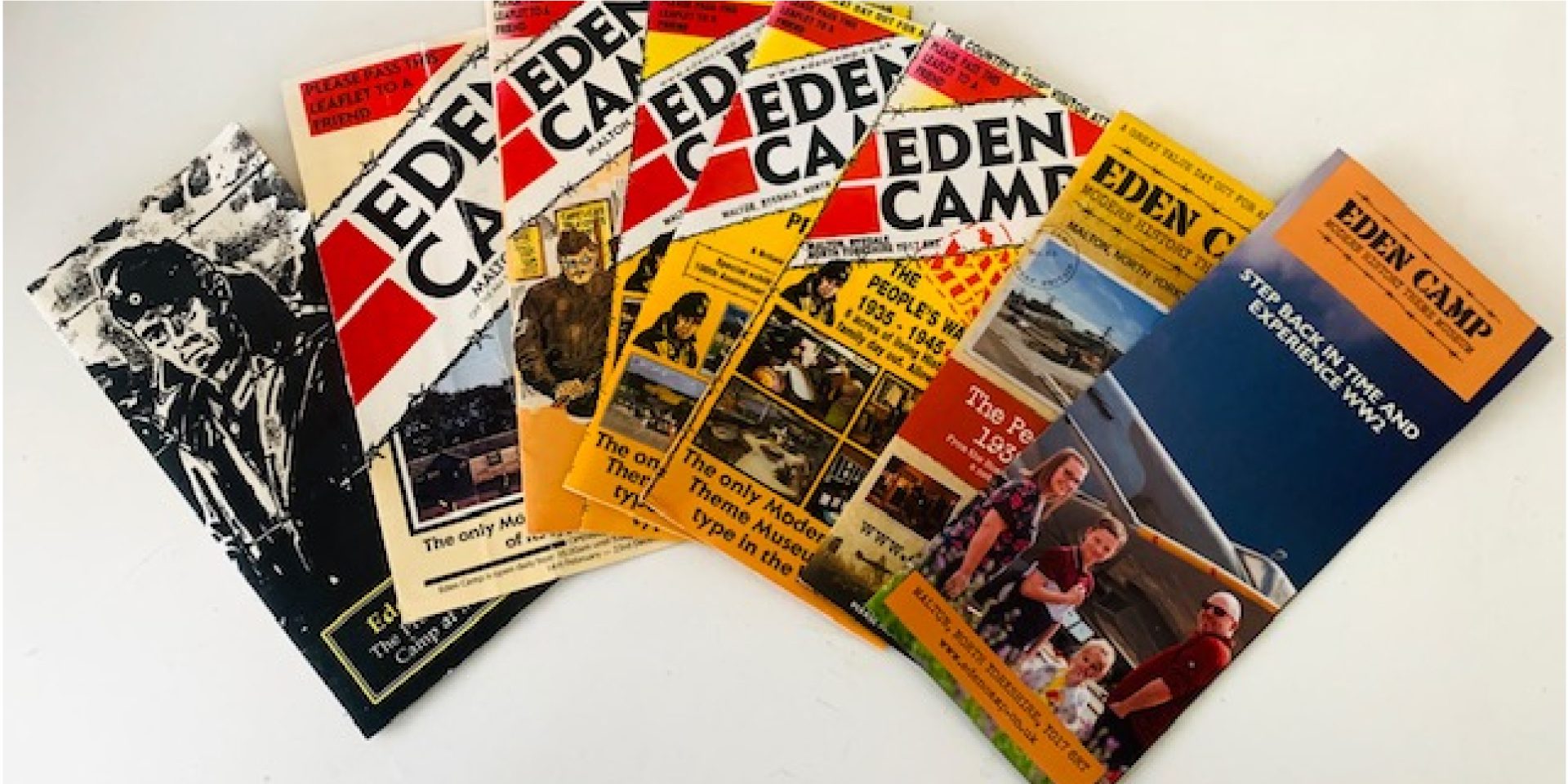 Today’s #ForgottenFriday focuses on when we first opened our doors as a Museum in celebration of our reopening on 17th May!

In early 1942, a small contingent of Army personnel, under the command of a Sergeant, arrived at Malton, midway between York and Scarborough in North Yorkshire. 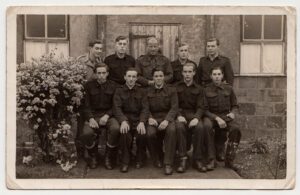 Their task was to construct a barbed wire enclosure and erect tents to house the steady flow of enemy prisoners of war captured in North Africa. The site was named Eden Camp, (Eden House and Eden Farm were nearby), and the first inmates were two hundred and fifty Italian prisoners. These prisoners were put to work constructing a larger permanent camp, consisting of forty-five huts. The Italians were at the Camp from 1942 to 1944, and then made way for German prisoners from 1944 to 1948. While at the Camp the prisoners worked on the local farms under the control of the War Agricultural Officer. 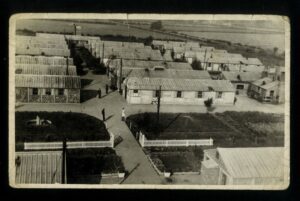 In 1986, local businessman Stan Johnson discovered that P.O.W. Work Camp 83 was still generally intact and that thirty-five of the original huts were in roughly the same condition as when the last of the 1,200 inmates left for the ‘Fatherland’ in 1948. Mr Johnson bought the site and initially invested £750,000 to create, within the original Camp, the world’s only Modern History Theme Museum. 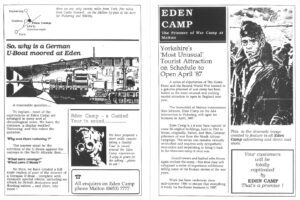 Stan’s initial plan was to bulldoze the semi-derelict huts, which once housed these Prisoners, and use the site as a new base for his haulage business. He also had an idea to build a crisp factory because farmland in the local area, was, and still is, used for potato growing.

However, the plan completely changed when he was approached on site one day by three elderly strangers who asked if they could look round. It turned out that this trio were Italians who has been held at P.O.W. Camp 83, but with fond memories had returned to visit their old ‘home’.
The visit inspired Stan and he dropped his idea of a crisp factory in favour of something completely different. He would turn the camp into the first World War Two Themed Modern History Museum.
Eden Camp Modern History Theme Museum opened to the public in 1987 and thirteen years later, after the tourism experts had first ridiculed the idea, Stan was proud to accept the English Tourist Board’s ‘Best Attraction of the Year’ Award.
Eden Camp Modern History Theme Museum proudly remains one of the largest privately owned, funded, and run museums in the UK. Now, the current directors, Howard and Paula, are dedicated to ensuring that their father’s legacy continues long into the future, providing a unique place where individuals and families can remember loved ones and friends who served in HM Forces or experienced modern combat at first hand. 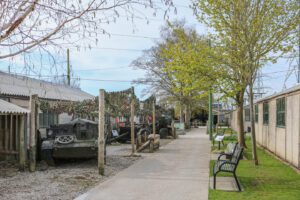 Here on site, we have around 25 members of staff who work hard to maintain and preserve history, and help visitors across the whole museum!
We are excited to re-open to the public on Monday 17th May, ahead of the Governments Announcements.