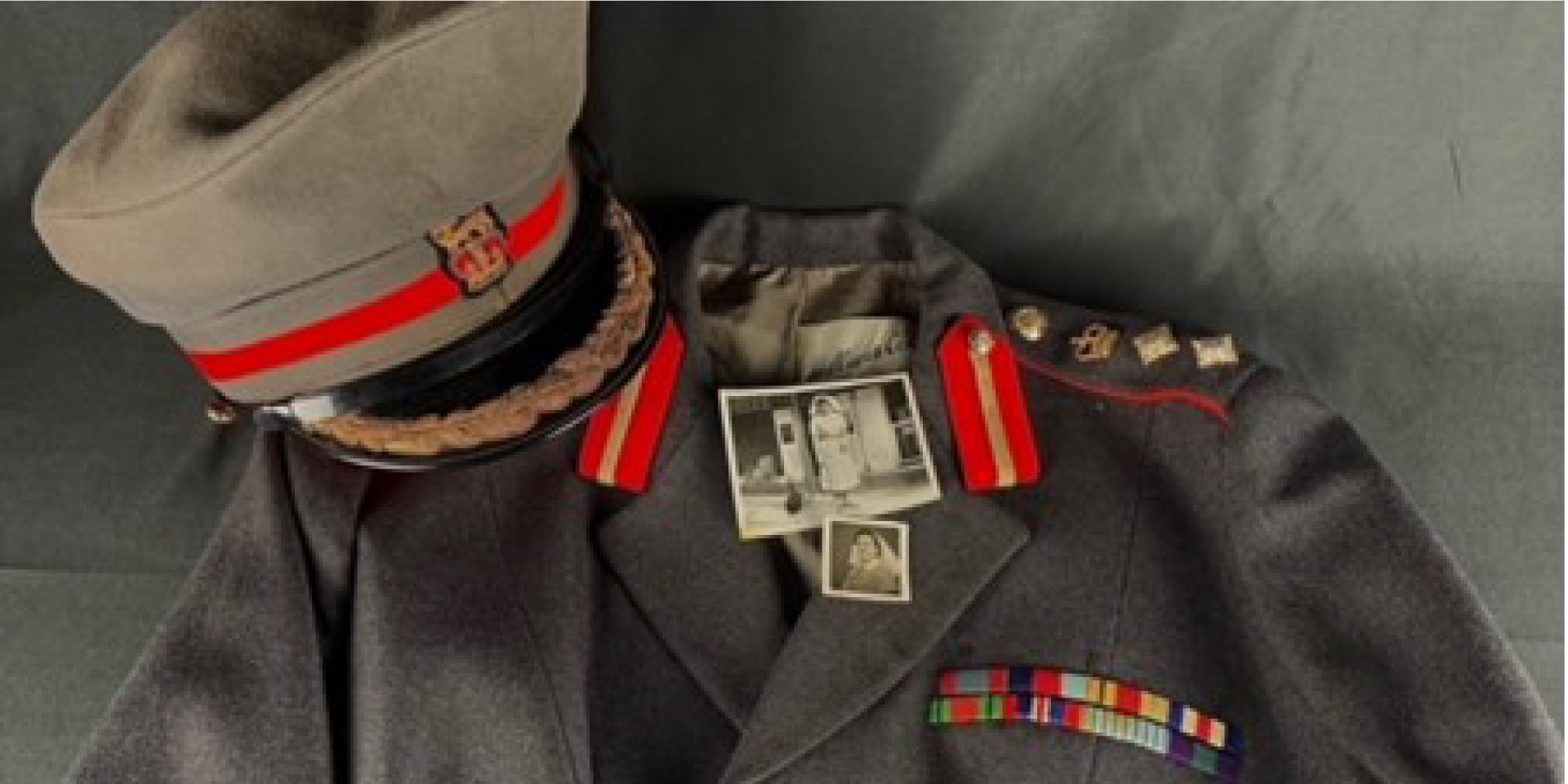 As part of the large war effort on the Home Front and the Front Line, Nurses were a huge part of the Second World War, and today’s Forgotten Friday will focus on the importance and remembrance of the fantastic men and women in this service.

Today we are remember Lt. Col. Nancy Marson, QARANC, who received the Royal Red Cross in the 1972 Birthday Honours. 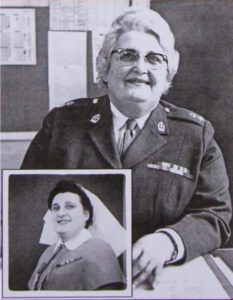 Nancy was born on 4th June 1919 at Wetherby and was raised at Sancton, near Market Weighton. In 1937 she began training as a nurse at York (County) Hospital, and in January 1943, she joined the Queen Alexandra’s Imperial Military Nursing Service, which later became the Queens Alexandra’s Royal Army Nursing Corp (QARANC). 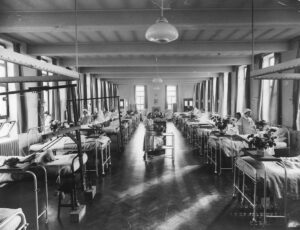 Throughout Nancy’s military nursing career of over 30 years, she served in many different places across the world including France, Belgium, Germany, Egypt, Persia, Sudan, India, Malaya, Japan, Korea, Hongkong and Singapore.
She was awarded the Royal Red Cross First Class in June 1972. 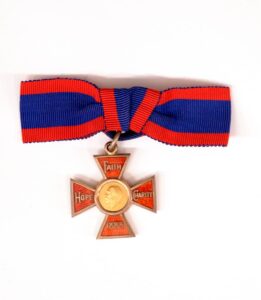 Nancy eventually retired and moved to Salisbury, where she passed away in 1993.

“She is a compassionate and dedicated nurse, and her reputation as such stands very high indeed. […] Her work in Military Hospitals and particularly during the past two years in Singapore is worthy of recognitions by the Award of the Royal Red Cross, First Class.”
– Imperial Officer 1972. 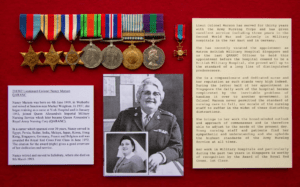 We are honoured to have Nancy’s medals and story on display here at Eden Camp in our medal room in Hut 19.