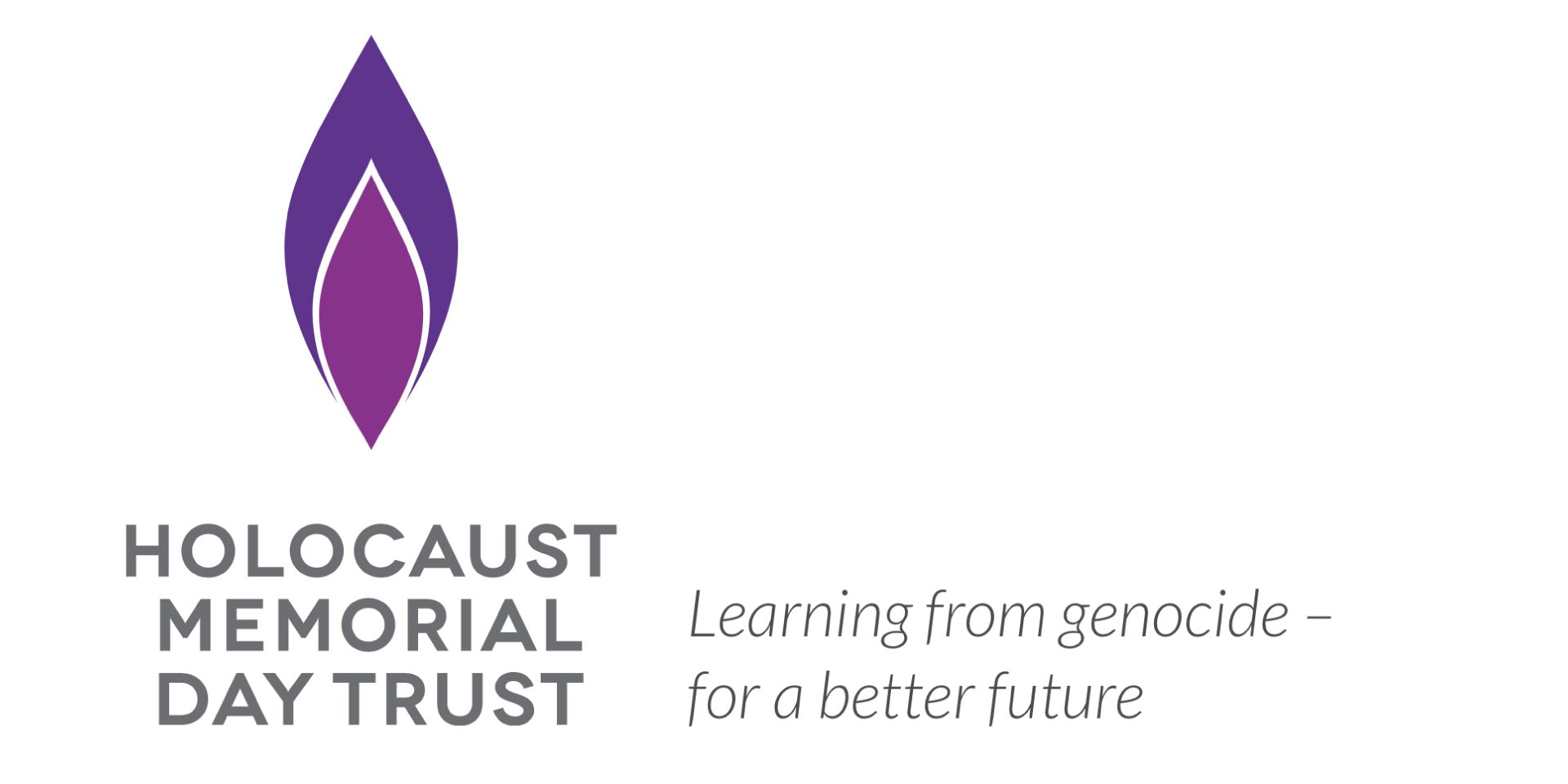 In honour of Holocaust Memorial Day, we’ve dedicated our #ForgottenFriday to remember those who suffered throughout the Holocaust and to fighting against prejudice even today. 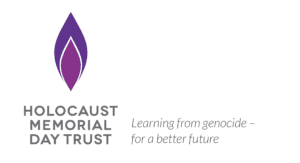 The Holocaust was the systematic murder of Jewish people by the Nazi Party (National Socialist German Workers’ Party) and its collaborators during the Second World War. (Other groups of people were also targeted such as political opponents of the Nazi regime, homosexuals, and people with physical and mental disabilities.) The Nazi Party believed in an ‘Aryan race’ which was a racial group deemed as superior to Jewish, Roma, black and other groups and aimed to eradicate anyone who did not fit into this group. The party also blamed Jews for Germany’s defeat in the First World War. Because of these factors, Jewish people experienced discrimination, segregation, and systematic execution methods, resulting in almost seven in ten Jewish people in Europe being murdered. 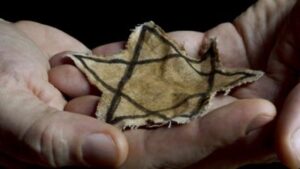 Jewish people were first targeted after the Nazi Party came into power in 1933, and the party’s anti-semitic racism became official government policy. This saw the introduction of discriminatory legislations such as being forced to wear a yellow Star of David with ‘Jude’ (Jew in German) stitched inside for identification. Other legislations dictated where Jewish people could go, revoked German citizenship status, and barred Jewish people from voting. The legalisations became increasingly vicious and with the encroachment of rights and dissemination of strong anti-semitic propaganda, many Jewish people went into hiding or tried to flee Nazi controlled Europe. A very famous example of such a person is Anne Frank who hid in an annex with her family in Nazi occupied Netherlands for two years before being captured. Many were discovered and deported to labour or extermination camps across Nazi occupied Europe. 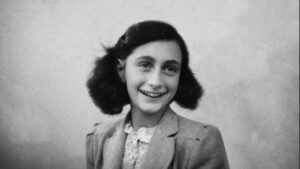 Camps functioned to imprison social groups disliked by the Nazi Party and prisoners were used for labour (labour camps) or awaited mass execution (execution camps). The location of camps was usually in remote areas that were heavily wooded but still connected to railway networks. This was important as prisoners were transported to and from camps by train. Upon arrival, prisoners were ordered to strip, leaving behind all personal belongings and any reminder of their previous lives. In labour camps prisoners were forced to work long hours, often resulting in death, and received little food. In concentration camps prisoners were stripped of valuables (including gold teeth) and forced into gas chambers or shot.
As the Allies advanced across Europe, they discovered camps with starving prisoners inside. Nazi leaders tried to hide what they had been doing by destroying gas chambers before camps were liberated however, they ultimately failed. Auschwitz-Birkenau was the largest and most famous concentration camp situated in Poland and is visited by an estimated 2.3 million visitors a year. 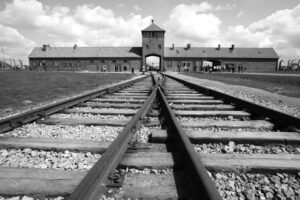 After the war, Allied powers gathered to form an International Military Tribunal (IMT) and put Nazi leaders on trial for war crimes including crimes of the Holocaust. Sadly, Adolf Hitler could not be tried as he committed suicide in the final days of the war. 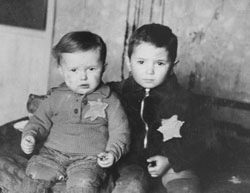 Legacies of the Holocaust

The Holocaust remains a painful and complex part of history, however, today serves to raise awareness, share the experiences of victims of the Holocaust and create space to educate ourselves and reflect upon what we learn. This is especially pertinent as events surrounding this topic slowly leaves our living memory.

To find out more about the Holocaust and hear how survivors navigated life after the war please visit www.hmd.org.uk