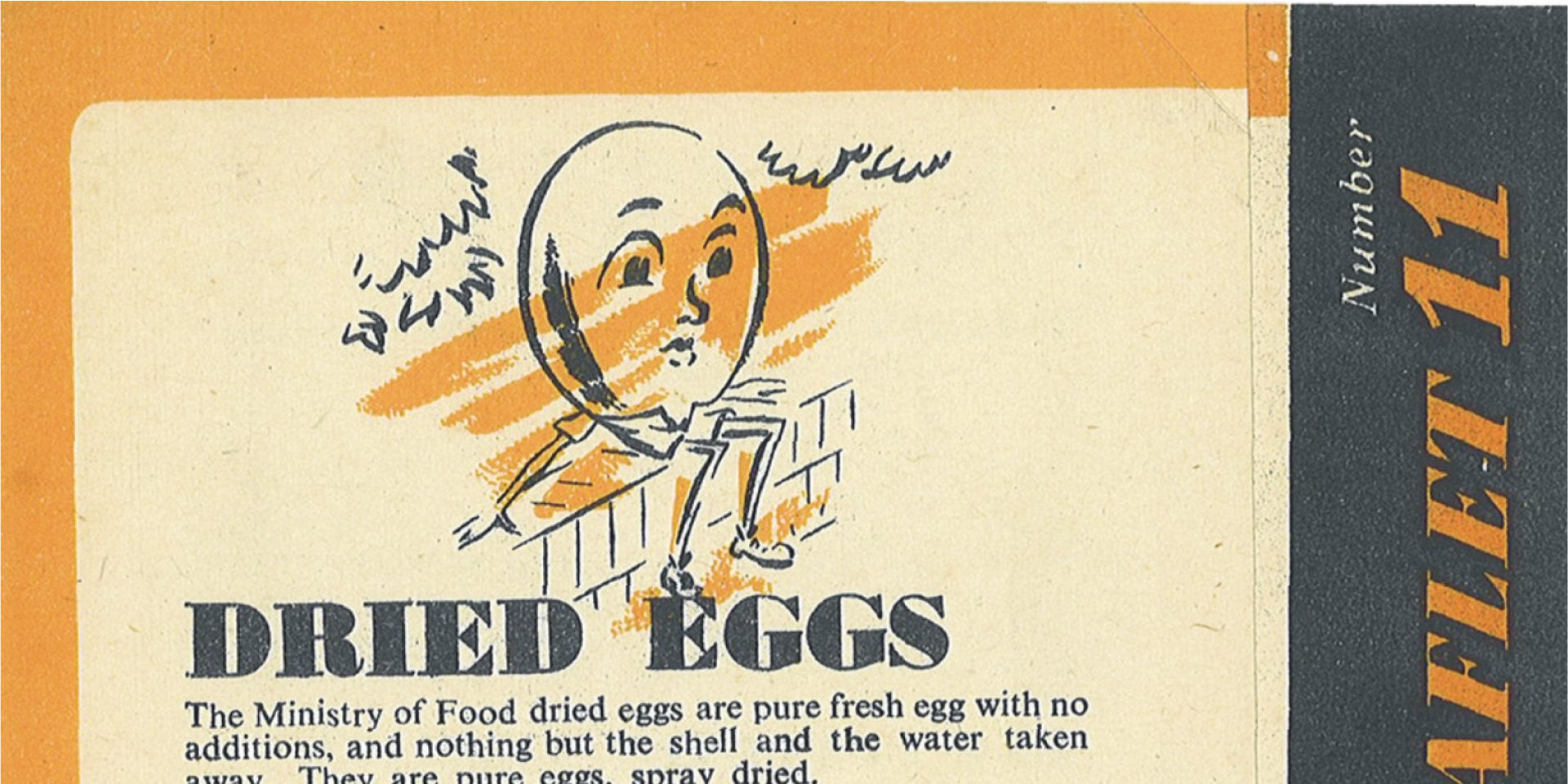 Although we are spoilt for choice for food today, during the Second World War rationing food was tight and the lack of necessities took a hard hit to both civilians on the Home Front and those serving on the Front Line.

Today we are focusing on the diverse production of Dried Egg Powder during WW2. 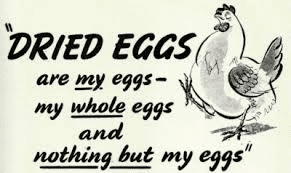 Britain’s imported food supplies were reduced almost immediately, due to the blockade caused by the German Navy early into WW2. By January 1941, food tonnage had fallen by half. Although supposed to be neutral, on March 1941 the President of the US, Roosevelt, introduced the Lead Lease programme, which supplied essentials such as foods and oil to Allied nations. After the US joined the war in December 1941, essential supplies began to flow in increasing volume to Britain.
Rationing was implemented allowing a person one fresh egg per week; extra allowance was allowed for those with special circumstances such as giving expectant mothers and vegetarians two eggs a week. 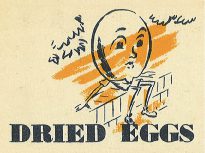 With egg rationing, people started keeping chickens in their back yards because that meant one could have unrationed eggs. However, there was a catch; if you raised chickens, you had to give up your egg ration, but you were given a grain ration instead for your chickens. Saving, cooking, and grinding vegetable scraps and feeding those scraps to backyard chickens became the norm for many families during the Second World War. 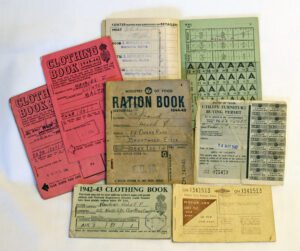 Families also kept eggs fresher and storing them for longer periods of time with the pointy side down in a rack, and the rack inserted into a pail filled with waterglass (a liquid mixture of sodium silicate), this sealed the pores of the eggs and allowed them to stay fresh. 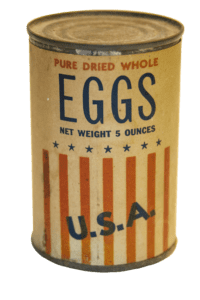 As eggs continued to be rationed, by July of 1942, powdered eggs became available courtesy of the United States. The allowance was one tin, or packet, of dried eggs every two months. One tin was equal to 12 fresh eggs. Powdered eggs had a long shelf life; they could be re-hydrated on a one to two basis: one tablespoon of egg to two tablespoons of water. Although the Powdered Eggs did help feed the nation, there were complaints on the texture and taste!