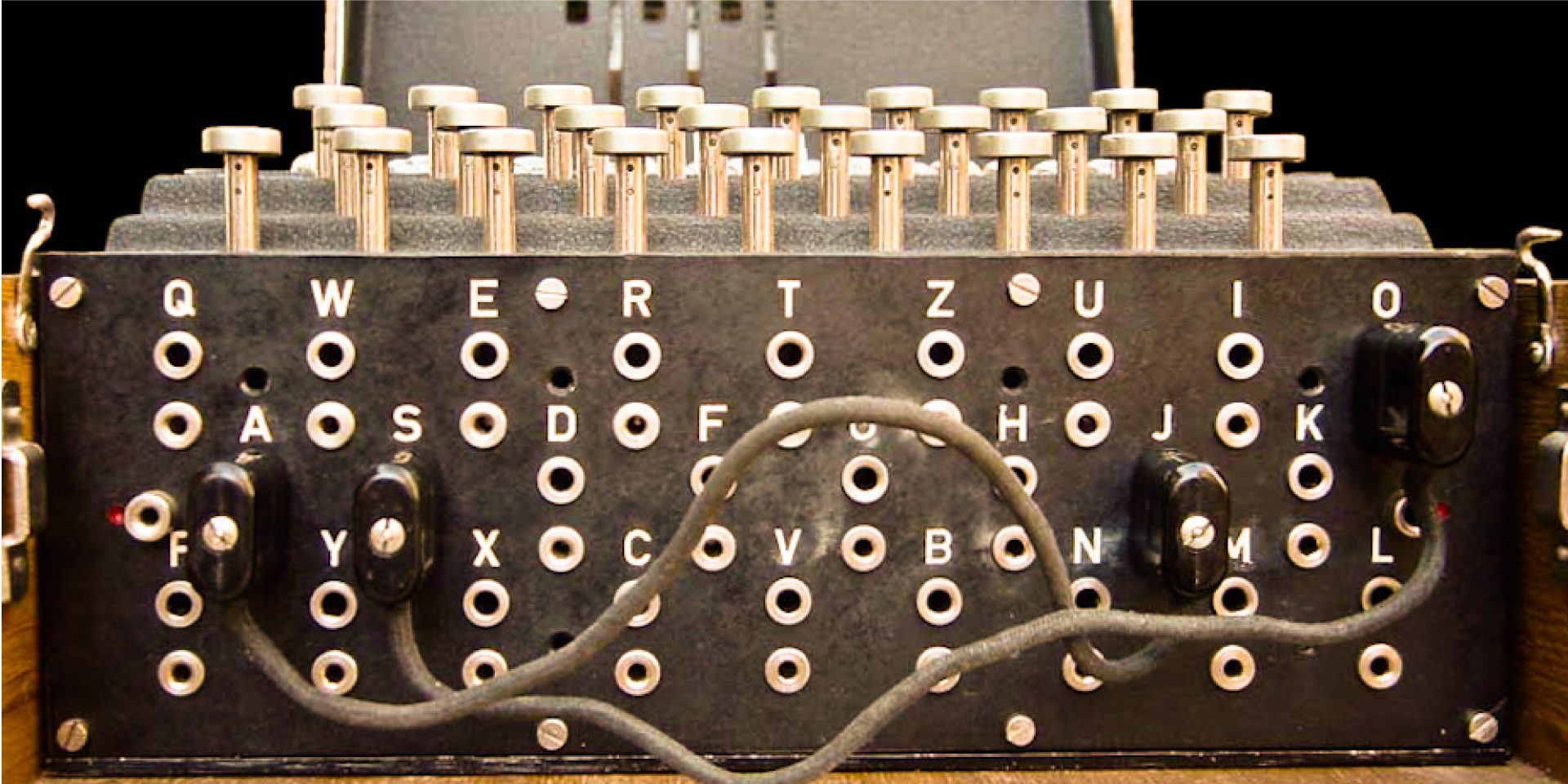 Today is the 80th Anniversary of the breaking of the Enigma Code on the Eastern Front.

On July 9, 1941, crackerjack British cryptologists break the secret code used by the German army to direct ground-to-air operations on the Eastern Front.

British and Polish experts had already broken many of the Enigma codes for the Western front during the Second World War. Enigma was the Germans’ most sophisticated coding machine, necessary to secretly transmitting information.

The Enigma machine, invented in 1919 by Hugo Koch, a Dutchman, looked like a typewriter and was originally employed for business purposes. The Germany army adapted the machine for wartime use and considered its encoding system unbreakable. This however was very wrong. The British had broken their first Enigma code as early as the German invasion of Poland in 1939 and had intercepted virtually every message sent through the occupation of Holland and France. 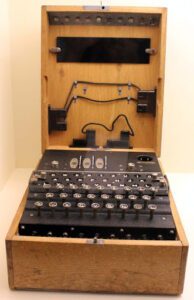 Now, with the German invasion of Russia, the Allies needed to be able to intercept coded messages transmitted on this second, Eastern front.
The first breakthrough occurred on July 9, regarding German ground-air operations, but various keys would continue to be broken by the Brits over the next year, each conveying information of higher secrecy and priority than the next. (For example, a series of decoded messages nicknamed “Weasel” proved extremely important in anticipating German anti-aircraft and anti-tank strategies against the Allies.) 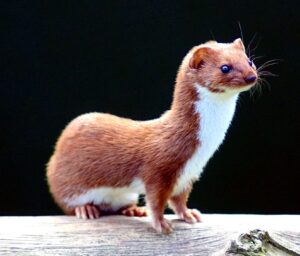 These decoded messages were regularly passed to the Soviet High Command regarding German troop movements and planned offensives, and back to London regarding the mass murder of Russian prisoners and concentration camp victims.

Found the code? Book your tickets now with the secret code for 10% off admission!
(Offer ends 1pm Saturday 10th July 2021)