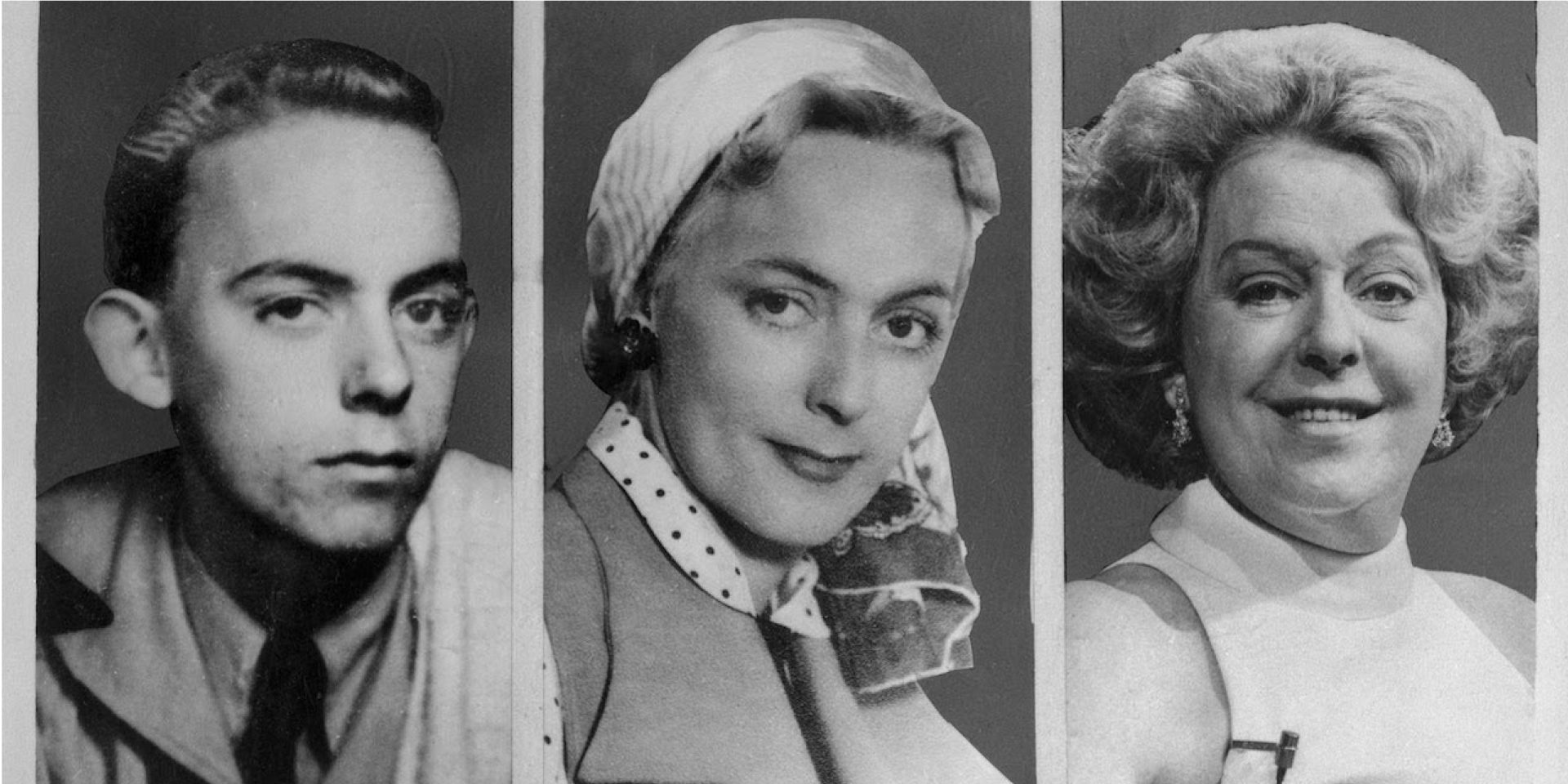 Christine was born George William Jorgensen on May 30, 1926 in New York City. As a child, Jorgensen felt very different from other little boys and remained secluded and shy.

The boys poked fun at Jorgensen’s feminine tendencies. She seemed to gravitate toward dolls and dreamed of having the elegant feminine qualities that a woman possessed.
After Jorgensen graduated high school during World War II, she tried to enlist in the Army, but she was denied because of her dainty size and weight. However, a couple of months later she was drafted into the Army and stationed at Fort Dix, New Jersey. During Jorgensen’s service, she kept mostly to herself and concealed her attraction to men. At the time, many service members feared being exposed or labelled as a homosexual, which could get a soldier prison time, a dishonourable discharge, or court-martialled. She laboured as a clerical worker, managing thousands of discharged soldiers after VE Day for 14 months until she herself was honourably discharged in December 1946.

After Jorgensen’s military service. She was still unhappy with her life, however, and she began to look for answers in books, hoping she might find answers. One book called The Male Hormone piqued her interest and helped explain her problems, which led her to start taking oestrogen. Then, she consulted with doctors about surgeons in Europe who had already performed sex reassignment surgery. Jorgensen was determined to be transformed into a woman, and in 1950, she travelled to Denmark to pursue her dreams.
When Jorgensen arrived in Denmark, she met endocrinologist Dr. Christian Hamburger, who agreed to do the experimental procedure for free. He was the first person to diagnose Jorgensen as transsexual and not homosexual.

For the next two years, Jorgensen underwent hormone treatment, psychiatric evaluations, and finally surgery to remove her male genitalia.
Upon Jorgensen’s arrival home after her surgery, her story reached the newspapers and on December 1, 1952, she made the front page of the New York Daily News under the headline “Ex-GI Becomes Blonde Beauty: Operations Transform Bronx Youth.” In the following months, hundreds of newspapers featured her story, and she became an overnight sensation.

Headlines emphasized her GI background and embraced her as an American beauty by describing her long legs, blonde hair, and high fashion clothes. Jorgensen’s patriotism as a WWII veteran and beautiful feminine attributes embodied American values and structure, which captivated the public and press. Like most members of the LGBTQ community, Jorgensen experienced her share of hate and discrimination. Six months after the media released her story, reporters reached out to surgeons who transformed Jorgensen from one gender to the other on the steps of the surgery.

Newspapers publishing Christine’s story was very significant, it was at a time when gay and lesbian WWII veterans were often stripped of their medals and fired from their jobs because of who they loved and were not accepted for their identity or any part of being ‘different’ in society.