#Forgotten Friday: Faces from the Archive 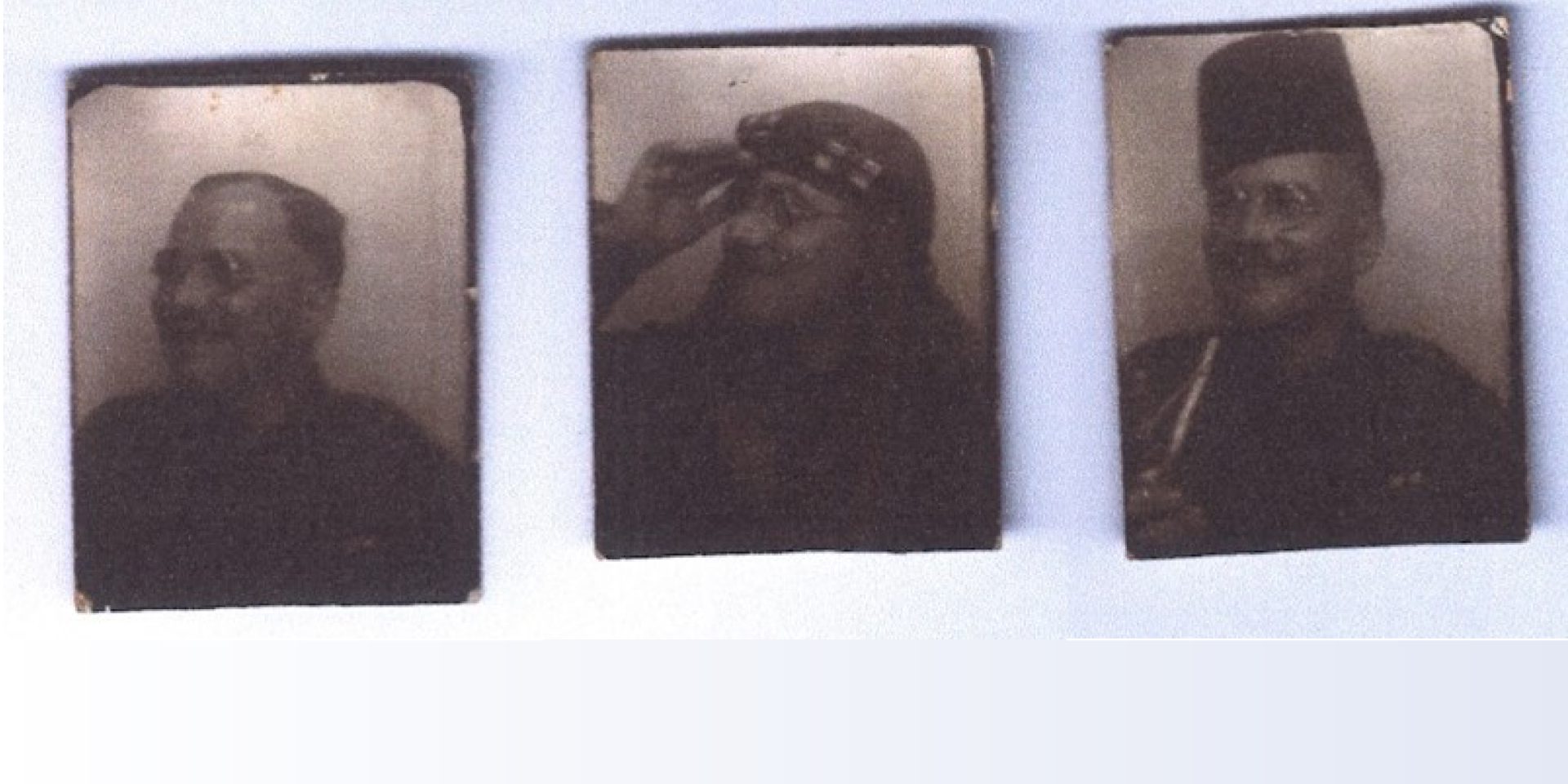 This week we are introducing a new series “Faces from the Archive” with help from our Archive Assistant Ellie!

The first face is Private Thomas Clifford Packer, a non-combatant soldier from Hull who served in the Royal Army Medical Corps (R.A.M.C.), 184 Field Ambulance between September 1940 and March 1946.

The R.A.M.C. is a specialist corps in the British Army which provides medical services to all British Army personnel in wartime and in peace. Thomas Packer held the office of Chief Clerk and Senior Nursing Officer during the Blitz and was stationed in military hospitals across England including in Leeds, Sheffield, Lincoln, Davenport, and Plymouth, where he cared for bomb casualties. 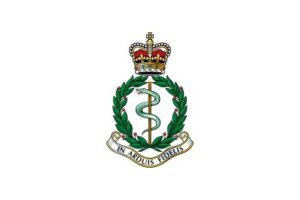 With greater mobility during the Second World War in the way of mechanised land and air transport, the R.A.M.C. sent medical officers to the frontline. As such, in 1942 Thomas Packer was posted to the 46th Infantry Division and saw action in Tunis, Salerno Bay, Cassino, Taranto, and Egypt.
As a member of a mobile frontline medical unit, it was Packer’s responsibility to organise casualty evacuation and medical care, and served abroad for three and a half years. At the end of the war, the 184 Field Ambulance was stationed in Wolfberg, and medically examined over 10,000 prisoners from Stalag 18B P.O.W. camp before they were airlifted to the UK. 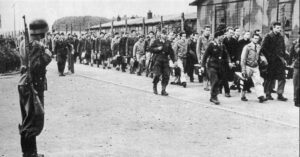 To maintain his non-combatant status, Private Packer could not accept any promotions which were presented to him on several occasions. As a result of his status, he was not always kindly treated despite the commendable work he carried out. He returned home in December 1945 at the age of 35 and worked for Reckitt & Colman in Hull until his retirement. 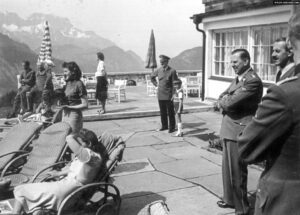 Visiting Hitler’s House
After being demobilised, Private Packer was one of 12 invited on a sightseeing trip by the Americans. After making a few pitstops along the way, Packer’s party arrived in Bertchesgarden, a German town in the Bavarian Alps and on the Austrian border where Hitler’s Berghof (Mountain place) stood. Berghof was one of Hitler’s holiday retreats and it is believed he spent more time here than in Berlin. The site had been badly hit and Packer remarked that “(t)he R.A.F. must have really enjoyed themselves” in a letter to his family. The windows were no more, the projection room was “in ruins” and the red marble fireplace was “a bit shaken now!” 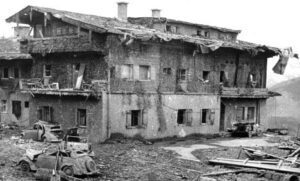 Upon leaving, the party were encouraged to take a memento of their visit which resulted in Private Packer getting a key fob which read ‘Hauptschlüssel’ (main key) to Hitler’s house. The souvenir acted as a “neat little reminder of [his] visit there” and remains a treasured keepsake in the Packer family to this day!

If you would like to learn more about Private Packer’s experiences as a soldier in the 184 Field Ambulance, simply search the tag ‘Thomas Packer’ on our Digital Archive to explore Packer’s military memorabilia which has been kindly donated to Eden Camp Archive!